My 16 year old students and I had the opportunity to interview my friend and collegue Claudia Carril from Uruguay. Claudia and I met on free TESOL seminars called EVO. We both became Webheads  and after we  learned a lot about new web 2.0 technology we started an "Epal project" beetween our students. We have been exchanging emails beetween our students using Claudia's wiki page. Some of the pages are private at the moment for the safety of our students and until I work out all the Parent Permissions.

Since both of our students have started to become very enthusiastic about this whole project we've got the idea of a Skype interview. I was also somehow encouraged by Maria Bossa, my other Webhead friend who started a similar project with Ayat from Egypt.

It is very important to mention that  there is +5 hours difference between Croatia and Uruguay, and while my students and I were finishing our working day around 1 - 2pm, Claudia had to take a day off to be with us. My students wished her a "good morning" and while she was having her first morning coffee she also tried to answer their interesting questions. 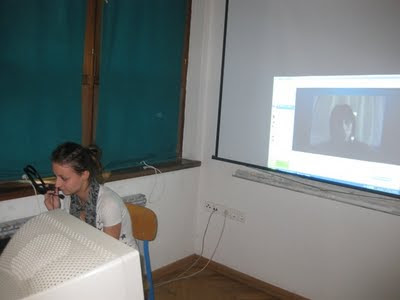 At first they were a little shy but my Valentina broke the ice by asking the teacher everything she wanted to know about Uruguay's school system, do students wear uniforms, when do they start and finish school year. She even described Claudia her trip to Italy where she went on with her class this May. After that, others got encouraged and asked all kinds of questions. We found out if she liked listening to music, what's her favourite band, has she ever been to a concert, how does she spend Christmas and Easter holidays, what are her favourite destinations and is she planning to come to Croatia.
For me, there were two most interesting parts of an interview. The first one was when Claudia described Uruguay's national dish. We all became surprised when she said it was preparing a barbecue. My students laughed and came to conclusion that Croatian and Uruguayans have something in common. And the other one was when my student Davor met his penpal Belen who is actually Claudia's daughter. They were both very funny and interesting. 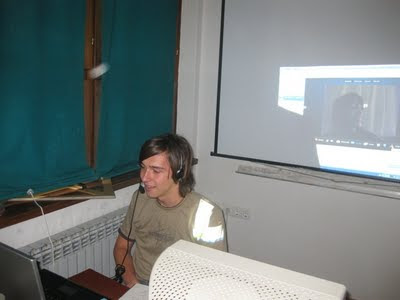 I also must mention, that some of Claudia's students interviewed me two days before, and it was midnight in Croatia, but it is a pleasure to be a part of this kind of thing and staying up late is not difficult at all.

We all hope that this project will last at least two more years and that students from both countries will learn a lot about their customs, culture and tradition. And what is more important they will make great friendship and bulid a tolerance to something new and interesting!


I want to thank both Claudia and my students class of II.d Gimnazija Bernardina Frankopana for participating and for being very spontanous in talking to the teacher. The link with the name of the school has an original article in Croatian for those who understand it , but for those who like to view the Skype interview here is a slide show I made in PhotoPeach Using Skype in English Class 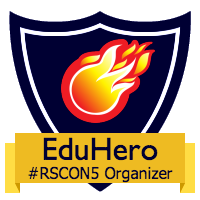 Visit The Future of Education 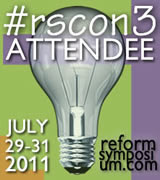